I saw a new feature in the emails I get from Softr that said we could Filter Lists by URL parameter. I however don’t see any documentation on how to do this?

Here is the documentation URL > https://docs.softr.io/building-blocks/listings/list-filtering-with-url

Thank you for the link! I did try it on several browsers and it does not show the filtered view 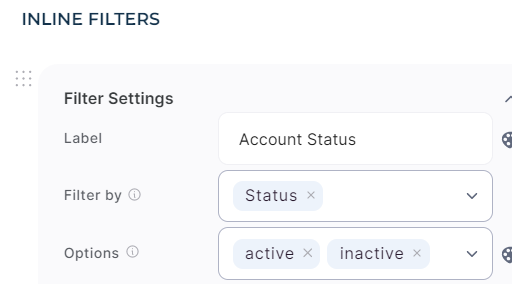 Did you test on a newly added block or an old one?

It was an existing block.

Pls add a new one and test on it.

If it doesn’t work on previously built blocks then I would not use it as I would not want to rebuild my current blocks.

Unfortunately, this is the way how it works for now.

If you change the block now, you will be able to update it in the future with just one click - Update button.