Spotify allows developers to copy and paste an embed code for users to play a specific track or album. This is called the Play Button.

Suggestions? Is this something that I would explore on the AirTable or Softr side?

Hey @TomKrumins, we have a field setting called Embed in our List blocks. Try collecting the embedded codes of the mentioned play buttons in your Airtable and connect that column to the Embed field setting in the List block of Softr. If this won’t work, you will need need to use our Custom Code block.

Great, I’ll give this a look. Is there any recommendation for the Field type to use on the AirTable side?

Here’s what the embed looks like (see the blank box)

Any advice? I’m a true no-coder, so custom code is outside of my expertise 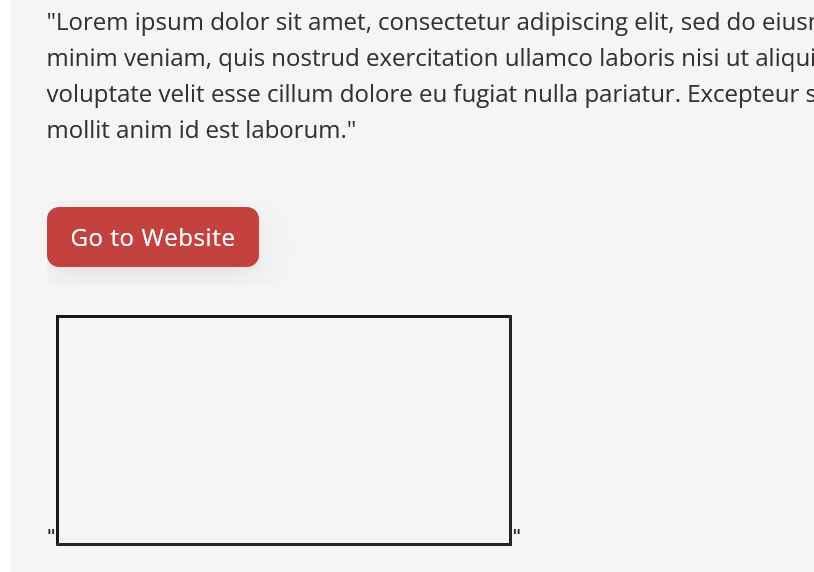 Here’s what worked for me:

Let me know if you have better luck following these steps.

This is great. Solved the core issue.
I have one added step that would make this fully functional.

SOFTR SETUP
Add the Lookup version of the embed as a list item field either directly to the List Block or to an attached List Details page.

FWIW this worked in a List block as well. I.e., I was able to display the Spotify play button in either a Text field or an Embed field in each row of a list of records.

I don’t see why this wouldn’t work as a lookup. The problem may well be related to the way that Airtable guesses at the data type of the data that comes through a Lookup. Let me take a look…

Yeah, that was the issue. What worked for me was to make a lookup field that gets the embed from another table, then make a formula field that looks like this:
"'''" & {HTML (from Spotify Embeds)} & "'''"

I have run into this problem before and used this technique.

Testing that technique now. Will report back.

It’s not quite right - I didn’t notice the first time but some single quotes are coming through into the page.

OK here’s what worked best for me. Instead of the above Airtable formula field, try this:
"" & {HTML (from Spotify Embeds)}

This causes Airtable to decide that this field must be a string type.

You know, now that I think I really understand this situation, I think it’s a bug in Softr that it can’t figure out that this value is supposed to be a string. I’ll ask.

To confirm, the {HTML (from Spotify Embeds)} portion of the formula is pulling the lookup field holding the embed?

That did it, thank you!

Huzzah! However, I think this Should Have Just Worked™ and hopefully it can get a little easier in the future.

Hah! If you trademark “Should Have Just Worked” in the no-code space, you’d be making millions. All part of the progress

This is something we could also improve I think. Lookup fields are not coming to us as a text and that’s part of the issue I think. @Marine.Hovhannisyan perhaps you can share in the team to support lookup values in the embed/rich-text fileds… @dcoletta thanks for your help!

Sure, will check it with the team and keep you posted on the resutls!